We are situated in a quiet residential area, within a few minutes walk to the local shops and restaurants.

The Guest House is just 10 minutes walk away from the seafront gardens, beach and promenade. Nearby is the country park with its wide variety of wildlife.

You will find almost every form of retail therapy in Liverpool City Centre. Liverpool ONE boasts some of the largest big-name High Street stores in the country.

The Cavern Walks shopping complex, situated on the famous Mathew Street, is home to a whole host of designer outlets including Vivienne Westwood, Drome, and Cricket.

With more museums and art galleries than any other city – outside of London – Liverpool is a ‘must see’ destination for all culture vultures! Performing arts in Liverpool have a substantial reputation and famous city theatres like the Playhouse, Everyman, Empire and Royal Court have all hosted performances by writers, directors, actors and actresses who have gone on to become world-famous names in the world of theatre, film and television.

With two Europe-conquering football teams and two thoroughbred-testing racecourses, as well as a host of championship golf courses and a population that eats, sleeps and breathes sport, Liverpool and its region is the place to come, whether to participate or to be thrilled by the masters.

The region is also home to England’s Golf Coast, the finest stretch of championship golf in the world which has hosted many Open Championships and Ryder Cups.

The city hosts the world-famous John Smith’s Grand National each year at its Aintree Racecourse.

How to find us 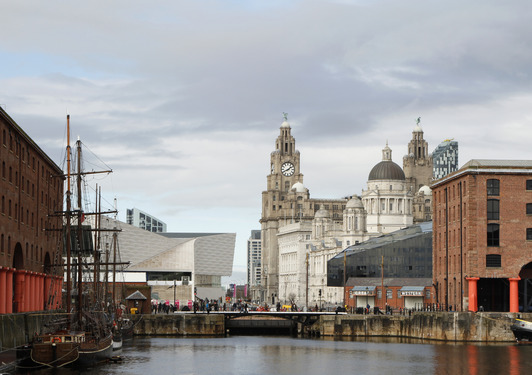 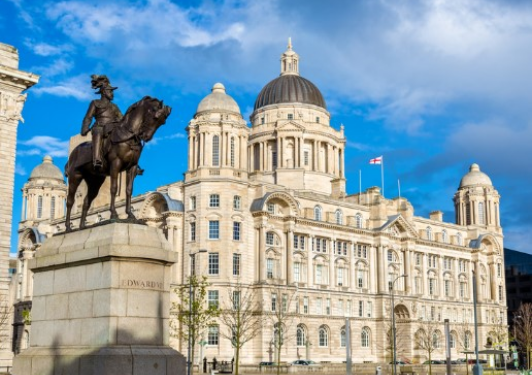